Why are Air Jordans So Popular?

The shoes have seen an increase in popularity over the years, with some people even waiting outside stores to purchase them on release day. However, it's not just about what they look like that makes them so popular - there are many other reasons why Air Jordans are so coveted by sneakerheads around the world. You can check the excellent Air Jordan shoes at Uafactory. 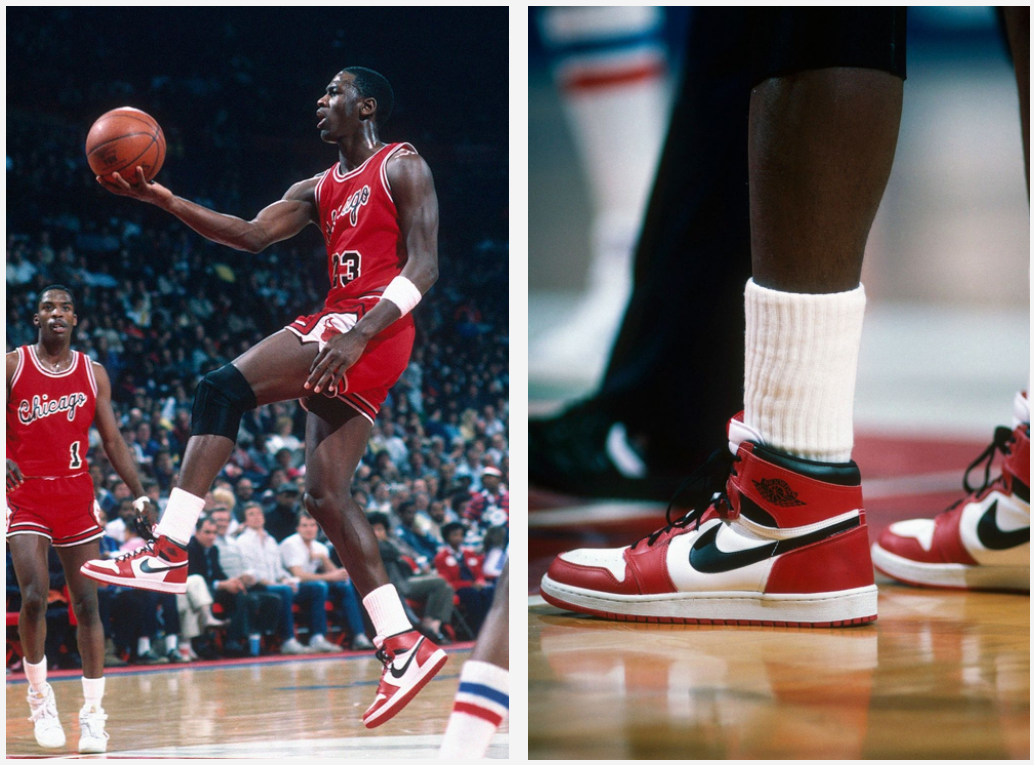 Reasons Why Air Jordans are So Popular

Michael Jordan is well-known worldwide as the NBA’s greatest all-time player. Michael Jordan won six titles with the Chicago Bulls.His impact is far greater than awards and championships. He burst into the league as a rookie sensation scoring in droves with an unmatchable first step and acrobatic drives and dunks and concluded his career as a cultural icon. Along the way, he became a true champion who spearheaded the globalization of the NBA with his dynamic on-court abilities and personal sense of style that was marketed to the masses.

Air Jordan shoes are more than just shoes for many people. They embody Michael Jordan’s greatness on the basketball court. Everyone wants to “be like Mike,” and there is a commercial and universal belief that having his shoes in our lives makes us more connected to him.

Quality is the first priority while choosing shoes. Air Jordans know that! Their shoes are made of the highest quality materials, including full-grain calfskin and premium leather uppers. It’s the high quality materials which make the shoes more durable and advanced than other sneakers.

There is no doubt that the cost of this product will be higher than other low-quality sneakers. However, given its high quality material and innovative design, it's not too much out there in comparison to other shoes of comparable quality. People have also seen high-quality, innovative products from Nike. And their sneakers’ cost is small relative to other products in the market.

There are various reasons why people prefer Air Jordans over other footwear. One important reason is their unique design. Sneaker enthusiasts are so fond of Air Jordans’ unique styles and designs. They offer different quality of sneakers from the traditional footwear. For this reason, many consumers looking for performance and quality at a relatively low price make these shoes highly desirable and highly respected.what further attracts them is that these shoes have no end tag like some of the traditional athletic sneakers.

The history of Jordans is weaved by the recognition of many popular actors, celebrities, athletes, and entertainers who also wear these sneakers. Thus, any shoe can become something that people will remember and seek when someone famous buys an excellent pair of sneakers. People like to copy them. With this, Air Jordan enjoys value and desirability.

One reason why Air Jordans are so popular is because they offer limited supply. Since people tend to wait at stores to snatch as many Air Jordan pairs as possible, these resellers make money through the limited releases. These sneakers are popular because people want to have their share of the exclusive release.

Another key reason that makes the Jordans so popular is that owning a pair of Jordans is a privilege for many people. This is because Jordan’s allure has created a status symbol and is very popular among the masses.These sneakers represent a type of belief and pursuit and not just Jordan’s brilliant career.People will still appreciate a pair of Air Jordan even if their basketball skills are nothing to write home about. They will want to express themselves and dream on the court. This type of substantial psychological hint tends to be a big thing for many people.

Every design and style of Air Jordan new pair are different. They also differ enough in their appearance that those who already have a pair of Jordans will want to have a new pair. Some sneaker enthusiasts won’t miss each pair of them. Because of their history in basketball and their association with Michael Jordan, they’re also a sports collectible.With two competitive collectible markets like sneakers and sports, it’s no wonder that Air Jordans are often sold out. It causes high resale price.

Does Michael Jordan Own the Air Jordan Brand? 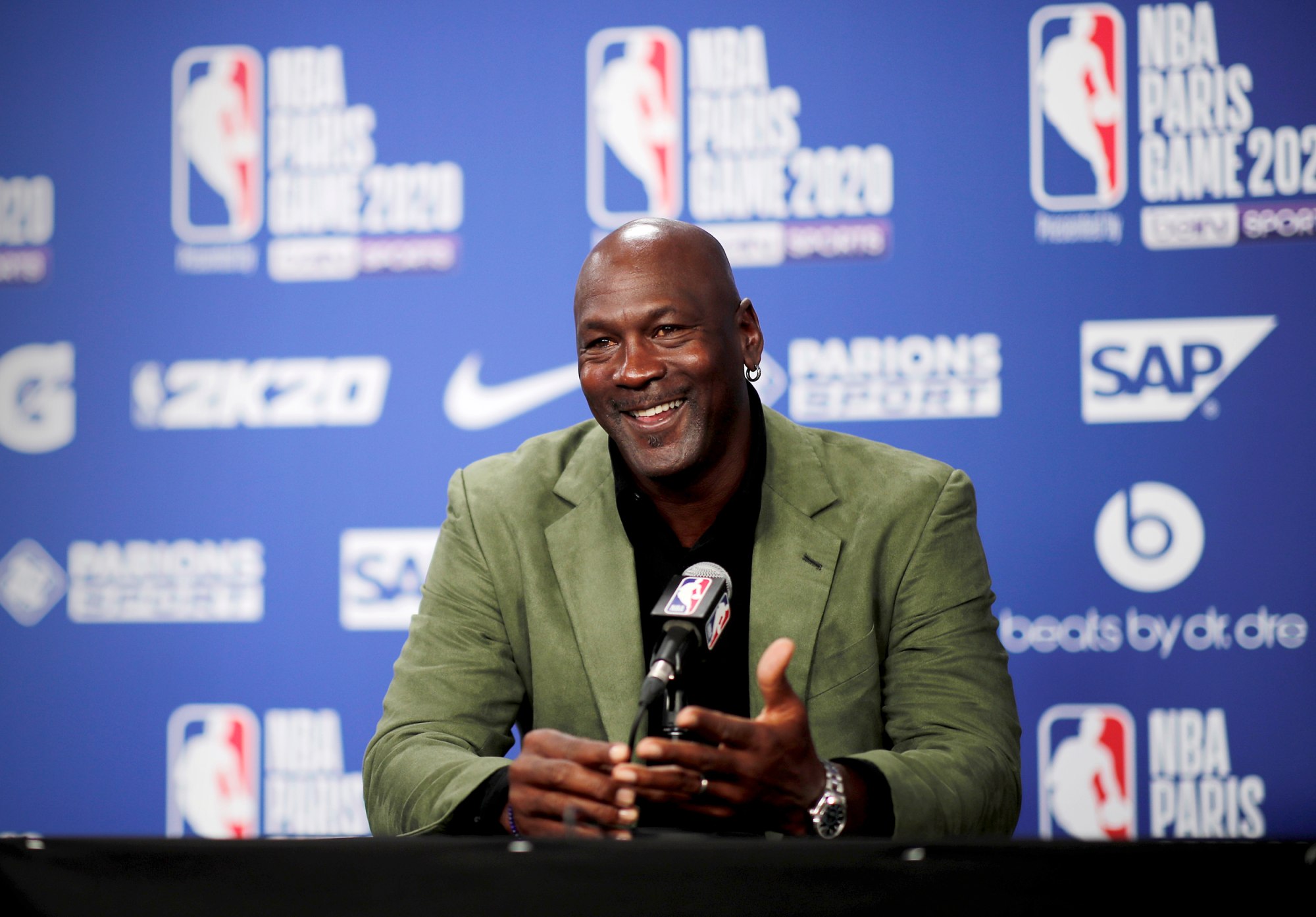 No, Michael Jordan doesn’t own Jordans Nike, Inc. does, and it’s a very common misconception as the brand was named after the NBA player. Nike is responsible for designing, producing, and selling the brand’s products It was named after him because he was sponsored by Nike for his shoes and was the marketer of the brand. however, he still gets paid a certain proportion of every sale that happens in the line. It became so huge that Nike started to market it on its own.

What is the Difference between Nike Air and Air Jordans? 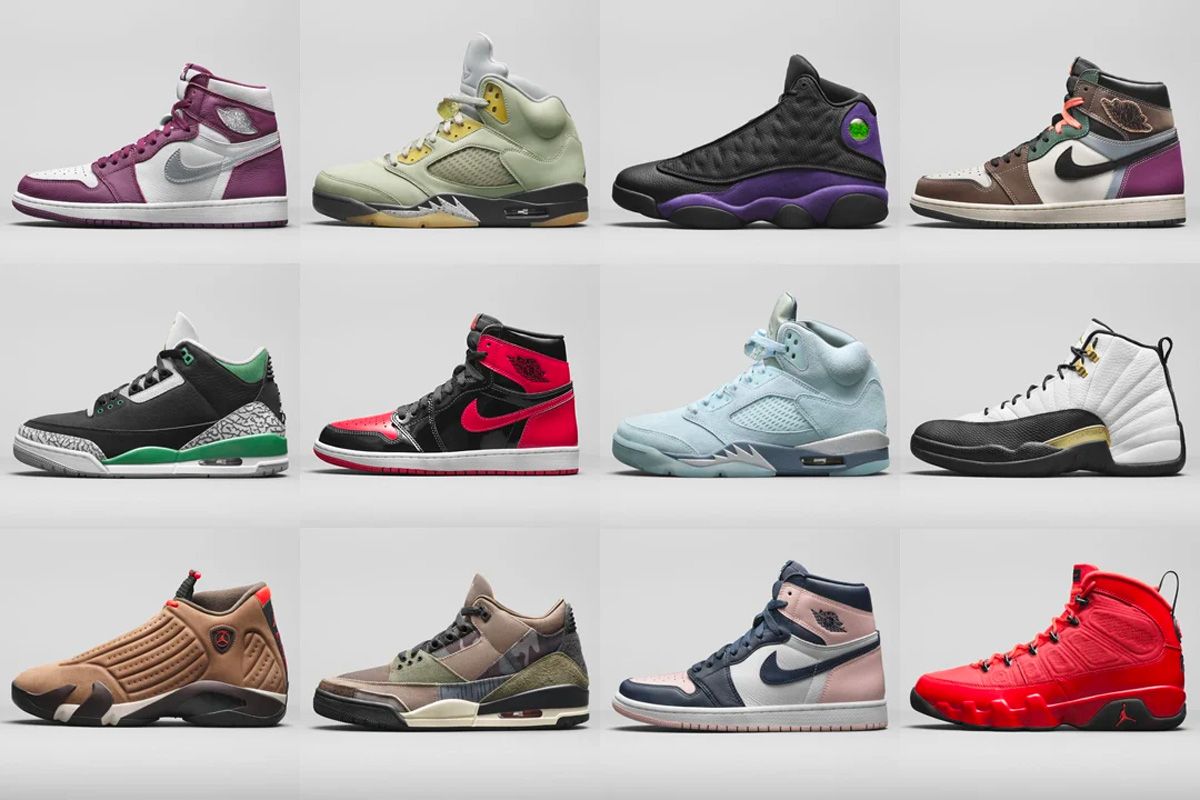 2. Nike Air shoe line was released in the year 1987. The Air Jordan series was created for Michael Jordan while he was with Chicago Bulls in 1984. It was out for the public in 1985.

3. The pressurized gas technology under the midsole of Nike Air provided a cushiony and lesser-weight pair of shoes. The Air Jordan did not have any unique innovations.

4. Nike Air is associated with and frequently used by hip-hop rappers and gabber stars. Air Jordan is usually for athletics and basketball.

Which are the Most Comfortable Air Jordans?

Air Jordan Shoes are some of the most popular shoes on the market. These shoes come in a variety of styles and colors, but what is most important to know is that they're all comfortable. The Air Jordan line has been around for over 30 years now, with many different models released along the way. 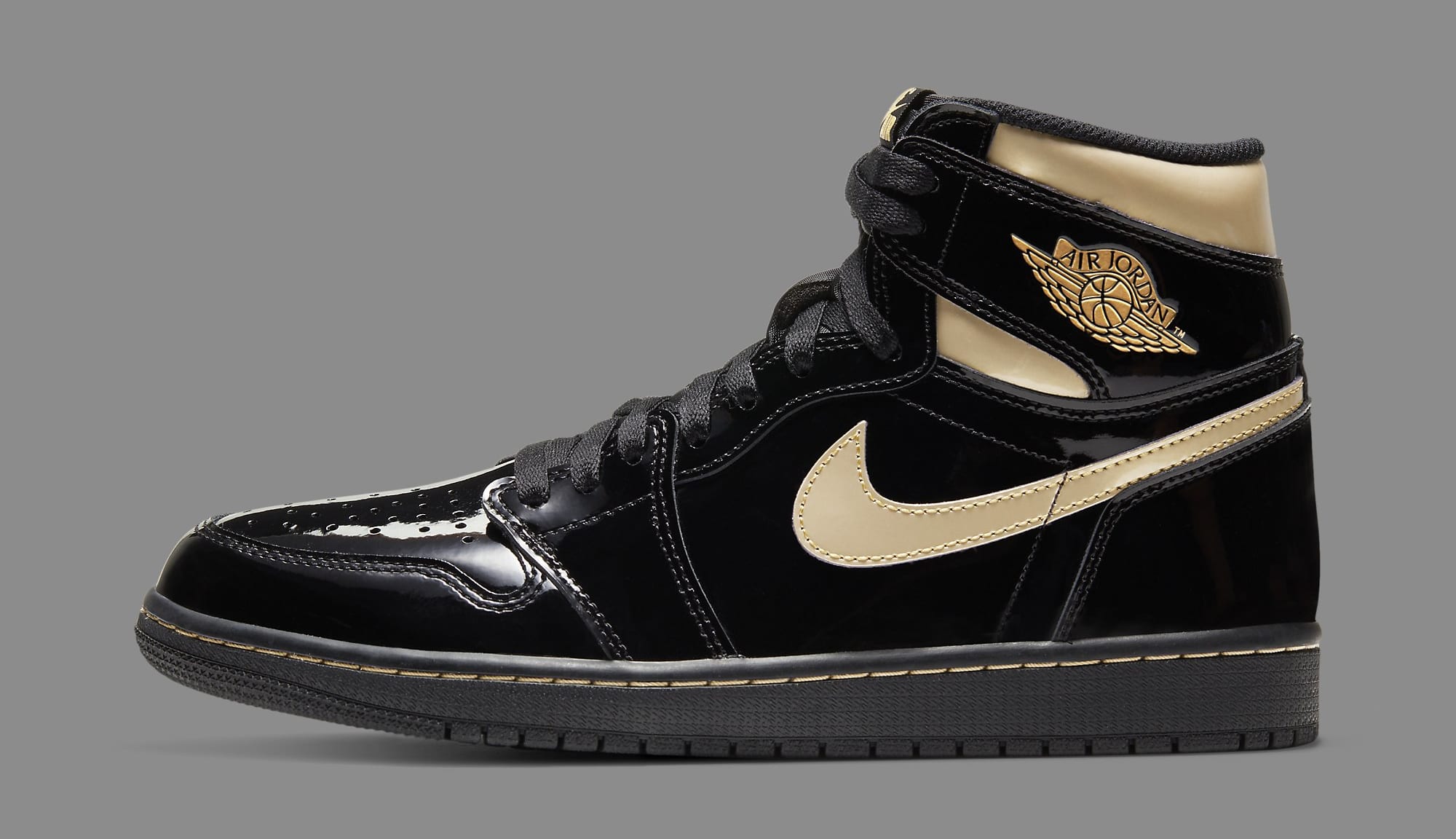 Jordan Brand: A Part of the Nike Group?

What is the Difference between Sneakers and Trainers?